Curled up in your PJs (which you’ve spent the last 5 days in), watching re-runs of Judge Judy whilst tucking into a whole tub of Ben and Jerry’s, does this sound familiar? Wish you could get over that ex in a more sophisticated and productive way? Coach Carol Ann Rice from the Real Coaching Company is calling on tips from world-renowned celebrities for getting over a bad break up.

Although it may feel difficult to do at first, the best way to get over a break up is to let it all out and express how you feel. Taylor Swift does this by writing songs, but you don’t necessarily have to go that far. Talk to other people about how you’re feeling, it’s only going to get worse if you’re holding it all up inside and moping with a picture of them taped to your pillow.

Perhaps not to the world like she did, but she had a point. To get over Scott Disick she created a music video, showing she was definitely having lots of fun. There is nothing worse than bumping into your ex again in the same tracksuit bottoms you’ve been wearing a week since the break-up. Get out there and get over it.

Dua Lipa has done us the favour of writing a list of rules we should follow to get over someone. As she says, ‘don’t pick up the phone’. In many cases a clean break is the best form of getting over someone. That means no Facebook stalking, no drive-bys at their house and definitely no drunken calls at 3am.

Although at the time he probably felt great, THAT song supposedly about Ellie Goulding just proves he was a scorned lover. If you go around ranting and raving about an ex, it could destroy possible future love conquests, as they may think you would do the same to them.

Or of course, you could make it very obvious to everyone exactly how you’re feeling. Take Mariah Carey for instance, who set fire to her £200k wedding gown in a music video after splitting with James Packer. At least no one will question how you really feel!

Still feeling like you need more direction?  Why not book a trial telephone call with me.

Start Your Coaching Career in The Best Way Possible 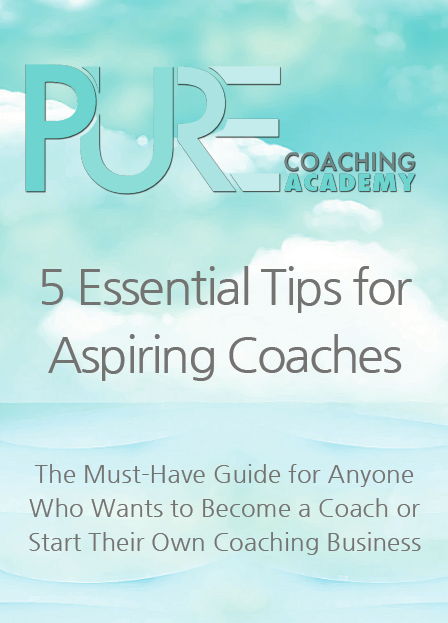 The guide is on its way to your inbox!

Want to Become a Coach or Start Your Own Coaching Business?

The guide is on its way to your inbox!